１．water of the Philippines

first of all , I will talk about water . It’s possible to drink water carelessly in Japan however , you would better refraining from drinking water of a faucet in the Philippines . Literally it’s said that water of a faucet is safe though , basis regarding to water level is totally different from Japan , so if you drink the water , you would probably get poisoned . What’s more if you boil the water , it goes white haha you should make sure that you use water of water server even when it comes to brush your teeth

2．Food of the Philippines

next is about food of the Philippines there is a big difference between Japanese food and filipino food . Most of filipino food is quite oily and sweet . If people who haven’t gotten used to eating those kind of foods get upset stomach and there are so many venders which sell local foods at low price however , those foods are not hygienically treated so they are not recommendable . If youare really interested to challenge those foods , you try once but you have take responsibility haha I personally tried one of a famous exotic food named ballot here and next day of attempt , I got food poisoning haha please be careful haha

3．Beverages of the Philippines

next is about drink of the Philippines . Here in the Philippines , there is one of the famous beer named San Miguel and also Red Horse consumed by people almost every day haha both of beers sell for around 50pesos , because of their cheapness , some of people drink them every day and as result , they big tummy haha the different thing from Japan is that they share one cup with friends and put ice into a cup . So people who are clean-conscious can’t survive here haha

Actually , atmosphere of observation in storage is not good , some of beverages are in a refrigerator eternally . I strongly recommend you to wipe dirt of a bottle of beer out you bought .

finally I will talk about what cause you feel sick the most . Probably this is from study you do intensively every day . Most of people came here for the first time . You cram studying in unfamiliar place makes you stress out unconsciously and lead you to sickness . So when you have free time , you should do what you like as much as possible such as traveling sleeping all day and so on . Studying is important but also unwinding is more important so that you expend your study more efficiently and productively .

Experience story for today is end here , thank you for subscribing . 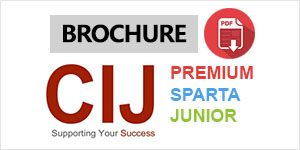 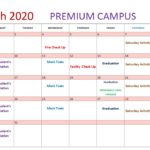 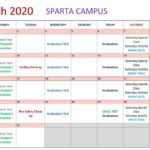 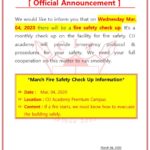 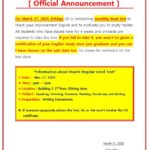 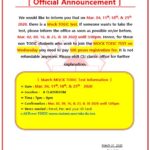